In Memory of Braxton Caner

'2020 Painfully Marks The Sixth Christmas That Braxton Caner Will Not Be With His Family Who Will Remain Haunted By An Ugly Tragedy That Never , Ever Should Have Happened'. - YET IT DID.

IN MEMORY OF BRAXTON CANER 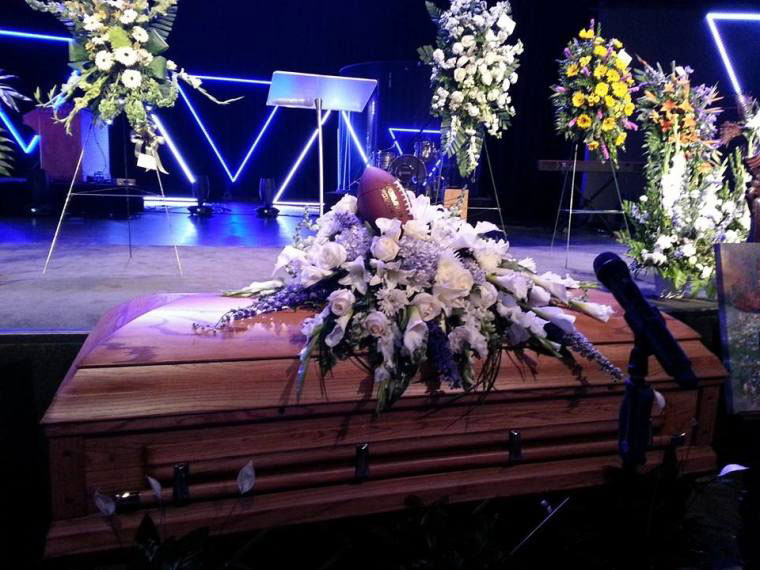 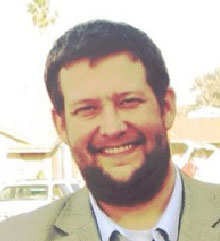 A Southern Baptist pastor, blogger and radio host accused of cyberbullying in the weeks since the death by suicide of a Texas teenager said in a lengthy confession read to his church on Sunday the controversy has left him “crushed” and “broken.”

Pastor J.D. Hall said many members of Fellowship Church of Sidney, Mont., might not even be aware that for three years he has been advocating reform in the Southern Baptist Convention through Pulpit and Pen, a blog and radio program that airs on Worldview Weekend founded by conservative Christian broadcaster Brannon Howse.

Among the issues Hall has addressed is Ergun Caner, president of Georgia Baptist Convention-affiliated Brewton-Parker College, who is accused of making up a testimony of being raised to become an Islamic terrorist before accepting Christ as a teenager. Hall has also taken on high-profile SBC leaders who defend Caner and failure in the Baptist media to report the story.

On July 2 Hall wondered on Twitter why Caner’s 15-year-old son, Braxton, was “posting make-out pics and profanity” on social media. Four weeks later, according to an online medical examiner’s report, Braxton Caner ended his own life in an upstairs bedroom of his home in Aledo, Texas, at 6:54 p.m. on July 29.

Hall initially defended the original post and a brief exchange of tweets with the teenager, saying it was relevant to the father’s ability to lead in his own home. Later Hall said he regretted pointing out the teen’s online behavior, calling it a distraction and admitting that he should have contacted Caner privately.

That didn’t stop several bloggers from piling on criticism, accusing Hall of “thuggery,” “cyber-stalking,” “harassing” and “bullying” the youth. Some suggested that criticism of his father by Hall and other bloggers may have indirectly or directly been a factor in Braxton’s suicide.

Hall told his congregation that he doesn’t believe his “four-comment and rather cordial exchange” had anything to do with Braxton’s death, but he confessed that he never should have interacted with the 15 year old youth “because my heart to him was not pastoral.”

“I am profoundly sorry that Braxton Caner ended his life,” Hall said. “Knowing now that this young man struggled with that level of despair, I am even more sorry that my interaction with this young 15 year old boy who then killed himself was adversarial rather than pastoral.”

"But whoever causes one of these little ones who believe in Me to stumble, it would be better for him to have a heavy millstone hung around his neck, and to be drowned in the depth of the Sea".

We hope that you are a real good swimmer JD Hall